A lot has happened in the last few months.

1. I received my Applesauce Disk Imager and its amazing. I have started imaging all my Apple // and Apple /// disks with great vigour. I need to get around to finishing what I have started and uploading to the internet. Whats even better is I downloaded the Washington Apple Pi DVD and have been able to download ADTPro for the Apple ///.. which leads to point 2.

2. My Apple /// Plus is working fantastic. I bought a new power supply from ReactiveMicro and its amazing. The plug to the mains wasn't quite right so I had to resolver an end on it but my Apple /// Plus is going well. I then connected it to the recently aquired Apple /// Hard Disk and imaged the disk and uploaded it. You can get it here. Feel free to dig around and beat me to whatever is on there. 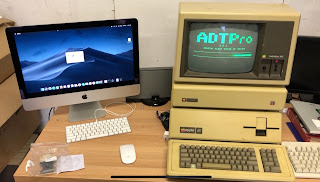 3. I finally got around to re-carbonising the keys on my Commodore PET 2001. This is fantastic as now I can use it like it was 1979. 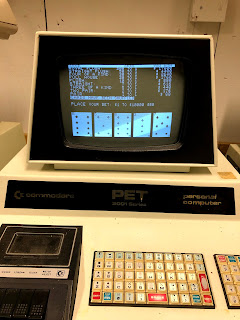 4. My IBM JX has had its Hard Disk replaced from a Mechanical Disk to a DREM MFM Hard Disk Emulator. Its a magnificent piece of work that brings my bad sector filled disk from 2 MB to its maximum extent of 10 MB! Pricey, but makes it fun again. 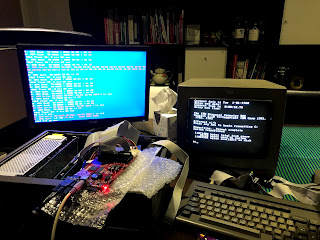 5. An auction at Yarra Valley Auctions was hosted where I was successful in buying a number of items. What is sad is that a gentlemen here in Victoria sold his entire collection. 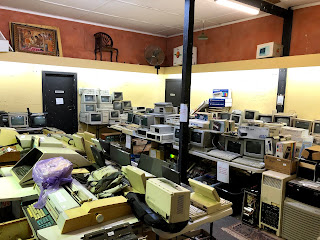 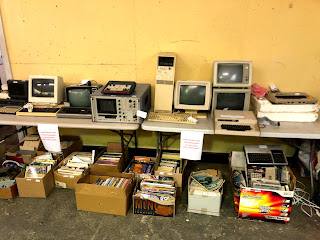 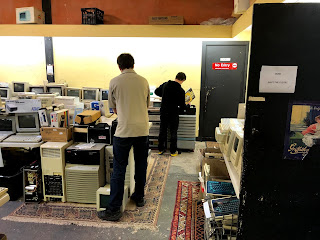 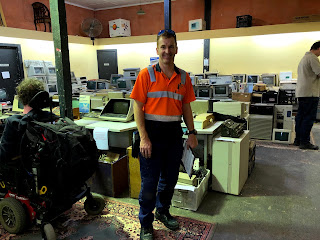 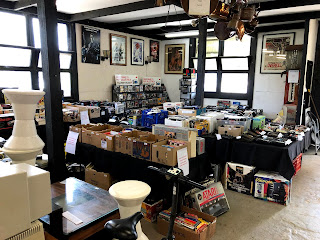 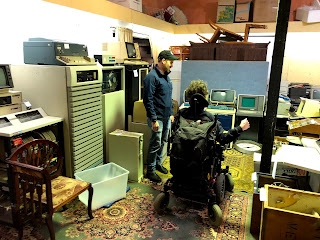 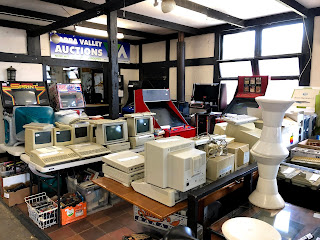 You can view what it was here. Hopefully it doesn't get ripped down any time soon. There was a hive of activity from 2004 and then nothing from 2013. Whats sad is the post when he got the collection of computers from the ANU which you can read in his LOG -
Private collections are often donated to public institutions after, the owners pass away or want to move on and the items are usually kept in good hands, but not always. One person set up an antique bottle museum in Clunes (not far from Ballarat) it flourished while he was around, when he died the museum was past to public hands and the best bottles in the collection soon disappeared. Privately owned collections are owned by one or a few individuals and they can choose to do what they want with the items, sell to the highest bidder? My point is both privately owned collections and publicly owned collections have desirable and undesirable characteristics and I guess when it comes down to it. No single person can own an item forever. Anyone involved in a museum of any kind, should do there best to do the right thing. I would like to see the items in my museum kept together maybe some day a public institution could take the collection, or maybe it could go to my children, I don't know what will happen but I will try and do the right thing.

Anyway. Back to me.

I bought a pile of neat stuff - including - 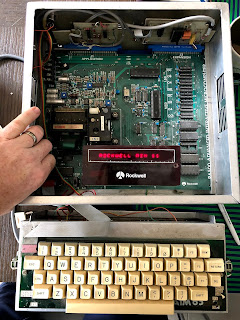 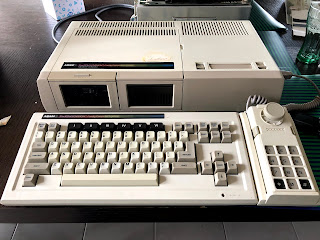 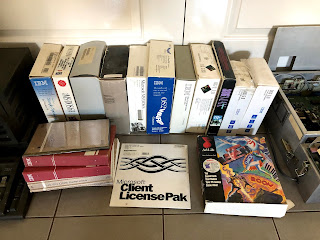 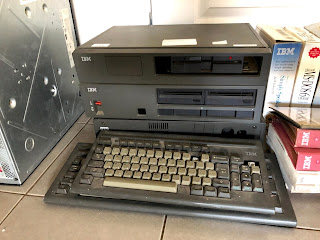 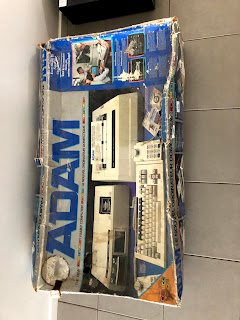 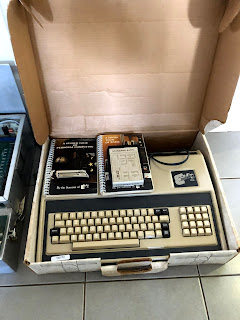 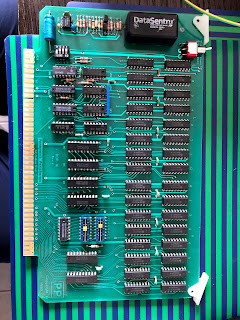 I have been successful in putting a massive JX structure together with all my expansion units but IBM clearly did not want more than 1 expansion installed on a JX as there is no way to power it. As a result I needed 2 JXs to run all the hardware on 1 JX - but it worked! 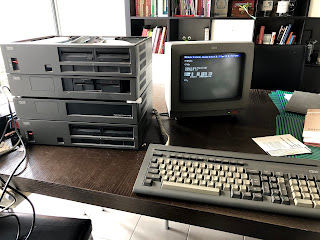 But I have been having a lot of fun!